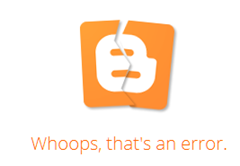 Do you see all the catch 22’s here google?