Once upon a time, I was interested in the idea of being able to label photos with their location. Back in March 2007, I used and nokia flip phone to access google maps and select a point on the map, grab its coordinates and latter add these into the tags on flickr (which would allow others in the geotagging group on flickr to see where the photo was located on a map). Seem like a big step forward at the time. 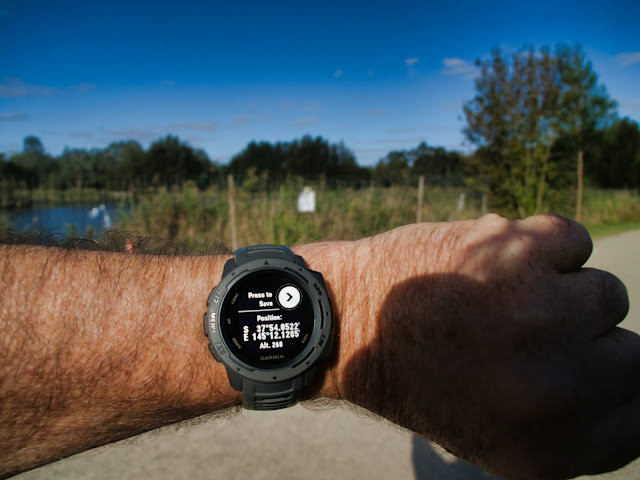 Today I can do the same with my garmin watch (at pretty much the same location) and merge the coordinates in my way file collected as I walked, into my photostream on uploading to my computer (I use Olympus workspace and/or photo mechanic but there is a lot of other software that can also do this).

The magic is now mundane.

Email ThisBlogThis!Share to TwitterShare to FacebookShare to Pinterest
Labels: geotagging

Return to Wandering in the light 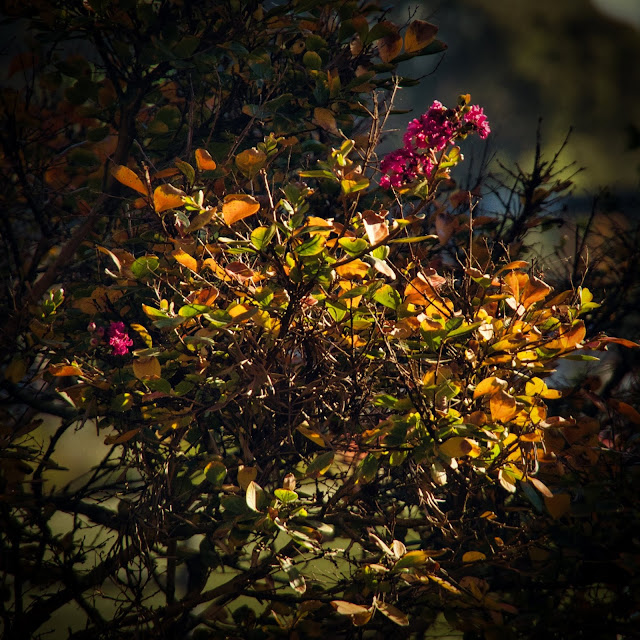 Between Summer and Autumn

This was photographed with my Olympus OMD EM5 and post-processing using luminar Ai, using the sunny small template and a vignette