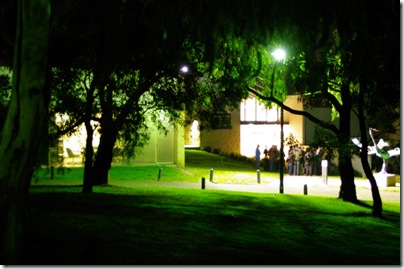 These long exposure photos where taken at the Monash Gallery of Art after a Talk And workshop about the project Syzygy/Shadows of Heaven (work-in-progress). Which was an interesting idea, where photographic plates are contact printed under other photographic “templates” (other photographic plates, including original startfield photoplates from Mount Stromlo ) used as negatives under just start light. The plates where laid out on tarpaline on Lake Tyrrell in the mallee, on nights that had no moon or no significant planet light, so it was just start light exposing the film. The resulting images are beautifully detailed. 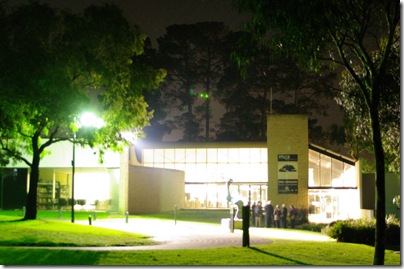 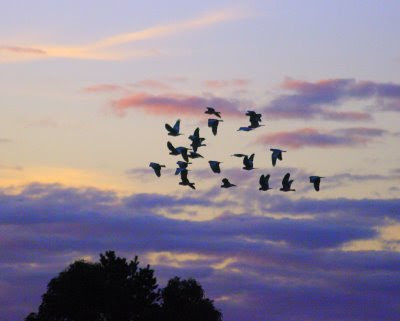 A flock of black cockatoos, head into the sunset

Fox on the Run 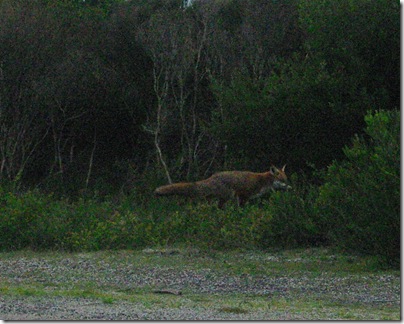 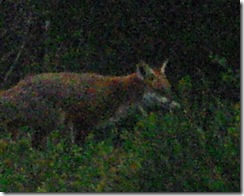 Trying to capture this fox running into deep shadow had the camera deciding to move down to ISO 3200,  nice and sensitive in low light, but this has introduced a lot of “heat” noise. This occurs as coloured speckles, usually most noticeable in flat single tone areas. The noise is primarily caused by the sensor (CCD or CMOS) itself which needs to be charged to record the intensity of light falling on it. When the illumination is low and the exposure long one pixel’s charge can trick the adjacent pixels on the sensor to thinking it has received more light, leading to the little speckles.

So what can be done about it? there are many despeckling filters, often they will be supplied with the software you got with your camera. These generally look for out of place coloured specks and average (blur) them using the tones of adjacent pixels, trouble is this smart blurring often gets a bit over enthusiastic.  Luckily I have found the Noiseware’'s Community Edition program very useful in “filtering” out this noise, but avoiding the over blurred look. 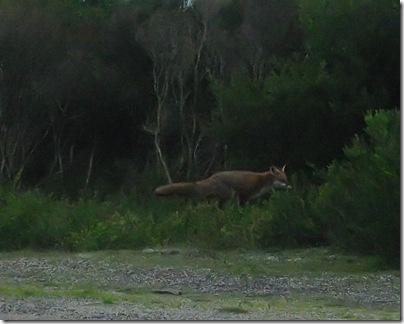 Email ThisBlogThis!Share to TwitterShare to FacebookShare to Pinterest
Labels: noise

I know tomorrow is out shortest day (the winter equinox in the southern hemisphere) but the sky started turning pink very early today. This  photo was take at 3:10Pm. almost 2 hours before the actual sunset! Even the sheep seem to be a bit apprehensive.

Email ThisBlogThis!Share to TwitterShare to FacebookShare to Pinterest
Labels: sunset 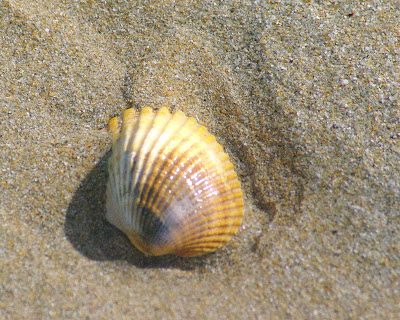 I have a 70-300mm DL macro super Sigma lens, primarily bought as a "zoom" telephoto for photographimg birds. However5 I am stirting to love its marco capabilities. I can take beautifil close ups of things under my feet without bending over. :)

Email ThisBlogThis!Share to TwitterShare to FacebookShare to Pinterest
Labels: close up, macro, shell 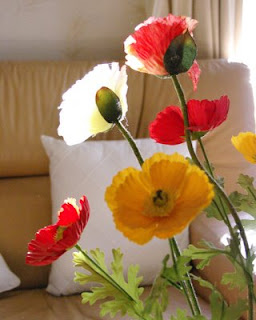 I big issue, largely a secret unknown by most new camera purchases, is that digital cameras have a limited dynamic range compared with film cameras. The problem often leads to washed out highlights (eg often leadfing to the sky will be a bleached white) and no shadow detail (big black areas) which can leave a print from a digital photo looking flat. It is also in past made worse by the cameras light meter which when confronted by with high contrast lighting must choose to what to expose correctly and usually its decision is to try and make an over all "average", which is seldom the right choice. The poor digital photographer has had to choose between correct exposure of the sky or the foreground.

My new camera body, a Pentax 20D, has a feature called Expanded Dynamic Range, which apparently "expands" the light levels expressed by the CMOS Sensor pixles, making it difficult for bright areas to occur in the image. Difficult yes, impossible no, but it has done a good job with strongly backlight pale subjects like these artifical flowers.

I get waves of SPAM links in my comments, and I delete them. 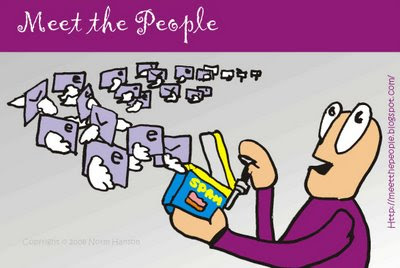 It seems I am the current the favourite target of some chinese spamers, so here is the warning guys, I will treat you the same.
Posted by norm at 11:02 AM No comments: