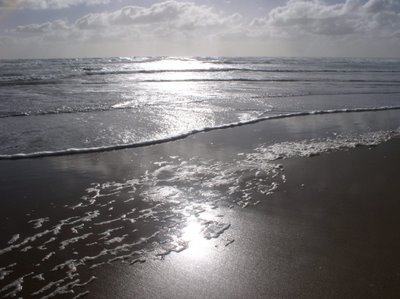 Out for a walk 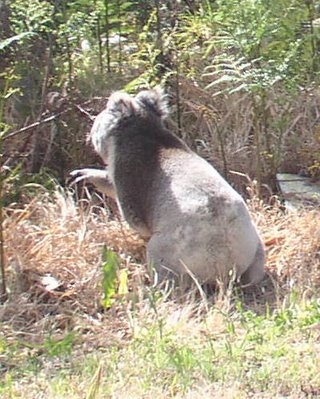 A young koala bear takes a stroll
Sorry about the lack of posts recently, but keep watching I will make an effort catch up.
Posted by norm at 1:40 PM No comments:

Email ThisBlogThis!Share to TwitterShare to FacebookShare to Pinterest
Labels: koala

Jewels on the beach 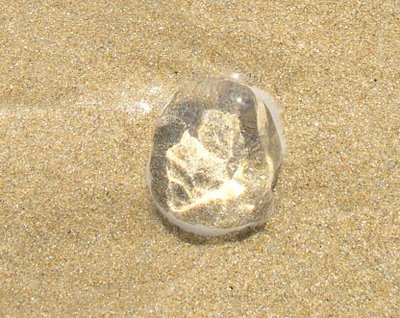 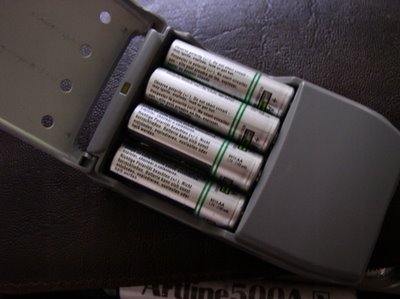 "Hot seating" is a term used in mining to described the practise of changing drivers at the end on the shift "on the go", where ever the truck happens to be at the time. So except for refueling the trucks are pretty much in constant use. I just realised I do much the same with my camera batteries. I carry a spare set always in a neat recharger carry case. But how long to the batteries last?

That was easy to work out, now I just take a photo of the batteries I just took out of my camera. I then instantly have a record of the date and time I can then look at the image number and then look for the previous image, I've even started a new picasa album called, you guess it, "battery life"

So what are the statistics, very surprising actually, my newer energizer rechargeables only averaged about 200 shots (ok there was a lot of flash photography in that average), whereas my old "no name" NiMH+ rechargeable are still giving over 500 shots (mostly outdoors)!
Posted by norm at 11:14 AM No comments: