Running out of patience with Google+ Photos

I do keenly watch developments in google+ photos, and the take a tour item has just been updated (ok some time in the past month!). One obvious observation is it only show photos on mobile device, and I think this is clearly because that is their current focus (ie picasa and desktop applications are no longer part of the story). That aside one of the features that everypix (now defunked) were developing was object/scene recognition and more automated ways to group and classify your images. So I am interested to see google+ photos making the same claim BUT…. 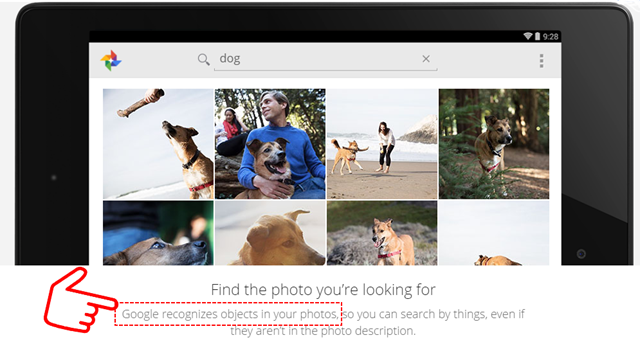 So where does that leave me, with not such a good report card …

I suspect the essence of why I am becoming so frustrated with google+ photos and google+ in general is it is going the way of the apple-verse (ie supposedly “always just works” but it will only ever work in a simplistic way), which is so seldom very useful to me.
Posted by norm at 10:50 AM