Searching for a suitable Archive Media

The biggest problem with setting up a long term digital archives related to what physical storage media you plan to use. The Digital world is littered with various storage media that have a very short operation lives and/or have fallen from common usage. I have used Punch paper tape, Punch Card, Reel to Reel Magnetic tape, Various Tape Cartridges, 8”Floppy Disk (yes they were once that big but they could hold around 1.3mb), 5¼” Floppy Disk (only 360kb), 3 ½” Rigid disk (720kb but later 1.4mb), Zip Disks (a glorious 100mb), CDs (compact disks with a capacity of around 700MB) on to DVD (which generally hold 4.7gb) and Blu-ray (which can hold up to 25gb). Unfortunately the unspoken secret here is as the capacity and specifically the information density has increased the shelf life tends to decrease. The punch paper tape for the late 60s is good to go (if only I had a reader) if it hasn’t been torn, so are the punch cards from the early 70s, but everything else has probably reached its best by date and there is a reasonable chance you will experience corruption or errors reading older media already. Even CD and DVDs, once thought invincible start to have troubles after only a few years, even less if they are not handled carefully. 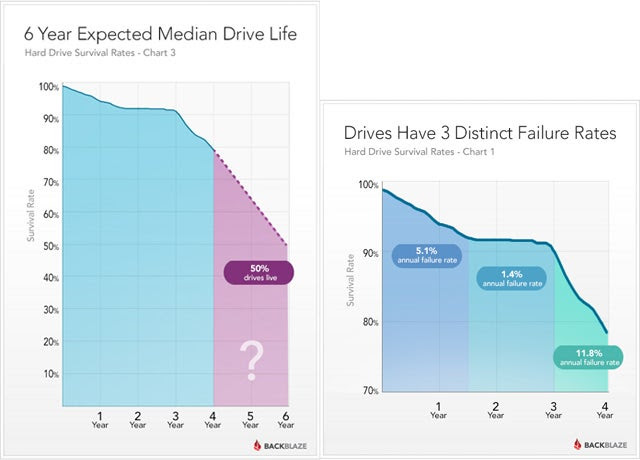 What about solid state memory (like SD memory cards, USB keys or the newer SSD drives), unfortunately they have limited life spans as well (more to do with the number of reads and writes) in normal usage they may outlast the next form of storage HDD. The conventional hard drives (whether built into your computer or as an external USB style) also have some telling untold secrets (see backblaze study), which suggests seagate drives are more likely to fail than western digital, but I have had the opposite experience I have 4 dead western digital my book USB drives but 3 healthy seagate drives, one of which considerably older). Furthyer I have only ever had 1 ( failed under warranty and was replaced) of my 7 toshiba hardisks (some in laptops other are portabale backup style). The caveat here is your spinning disk hard drive will probably last a day or two longer than the guarantee.

So what about cloud storage that’s forever isn’t it? 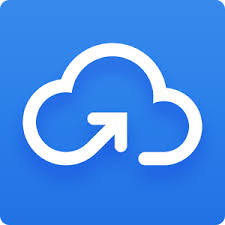 Well if you look in the terms of Service (TOS) offered most cloud service providers there is generally no mention of loss or damage of stored data (I guess they assume you must already have a copy as well, ie from their point of view the data is backed up). Only Amazon seems to have addressed this, and I hope companies like google could be relied upon. However they are companies that are unlikely to last forever. So cloud backup is where we are at now, not cloud archiving yet. So where does that leave us. We will need to plan to regularly move any digital archive onto new media as technology change and popular taste determines.

Clearly an Archive of Digital Photos must not be hardware/media specific.

I trust all this scares you into making a backup of your digital photos right now. Stop reading and go and do it!