Waiting for the Lunar Eclipse 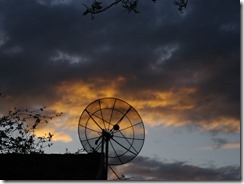 Yet another excuse to photograph the moon, Tonight there was a full lunar eclipse[se expected to be visible over most of Australia. It had been a generally overcast day with just a few glimpse of sun, but I wasn't optimistic about a cloud free sky to catch the eclipse. At sunset I checked the clouds and a there where a few clear patches developing, but it soon clouded over again . Then just after 8pm (we are on daylight saving now) the clouds thinned and cleared completely as the first of the earth shadow started to cover the moon. This lasted about 40 minutes just enough time to get a decent sequence of the shadow progressively covering the moons surface, Just as things where going well over came the clouds. I only got a few glimpses of the flush of red colouring as totality approached and nothing after that. 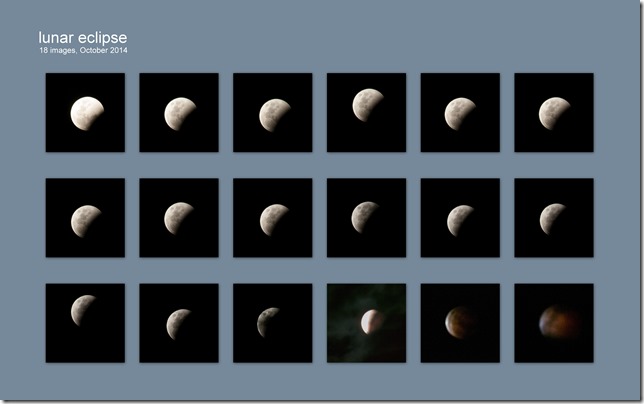