Last week I posted this photo on both Flickr & Instagram. It was related to last week being National Recycle Week (in Australia) and I had been gardening 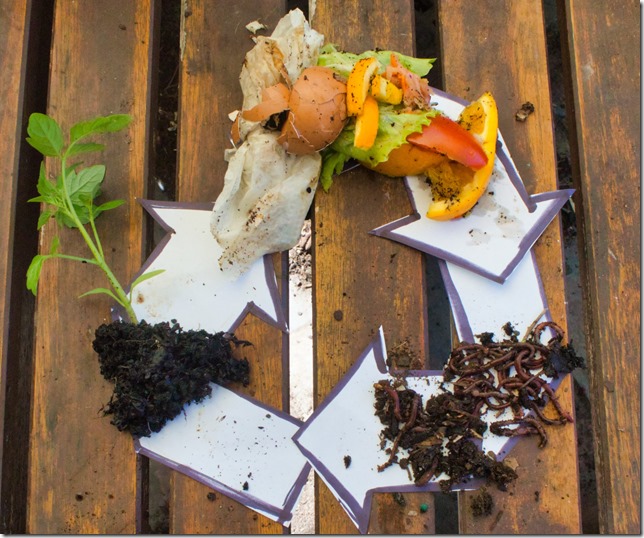 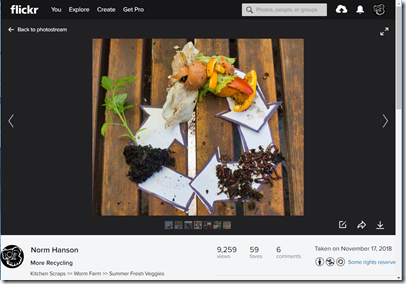 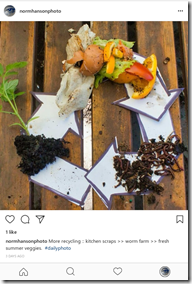 So what is going on? Is it the square crops or number of followers (on flickr I have 208 on Instagram 140). Has flickr been watching my honest assessments of them in this blog recently and taken pity on me? No. Actually its easy to explain, the photo was included in Explore flickr’s special page/gallery selected based on a photo’s interestingness score, flickr’s own measure of what might constitute a popular photos. There are lots of complaint that getting included had become very competitive with many attempts to “game” inclusion. Mainly flickr has done a good job moderating and it is a good place to find decent photo although I have seem many recent complaints that it is just lots of “wee birdies” which might in part be true. The reality is extra exposure becomes self fulfilling, to go viral people must first be looking.

I have had several of my photo and a couple of drawings included in Explore over the years and seen the sudden rise in views and favourites, a nice jolt for my self-confidence. However I don’t go chasing being included.  Mostly I agree with the photos selected but this one has surprised me. It was a pretty rough and ready set up on an out door table my hand pushing the shutter button still covered in dirt, every thing except the tomato seedling went straight in the composite bin. Just a momentary opportunity.