The HDR method has become notorious for crunchy texture and oversaturated colour. However it doesn't need to be like that.

When I took the test photos for yesterday’s post, I also took a couple of bracketed sets with both my Pentax and Olympus cameras and the RAW format version were processed in the same default manner in Aurora HDR 2019. This new version of the software analyses each photo in the bracketed set before they are combined into a HDR extended dynamic range and bit depth format. Syklum, the developers of Aurora, call this the Quantum HDR Engine which in part uses AI technology to find the scene style and key objects and then adjust tonal balance and colour to ensure detail in the highlights and also details in the shadows. This seems to produce a very natural tone mapped image. This can also do a nice job off just one RAW image providing it is reasonably exposed. My experience (less than 2 months so far) has been you can save the image at this time and be happy with both the tonal balance and colour rendering looking very natural 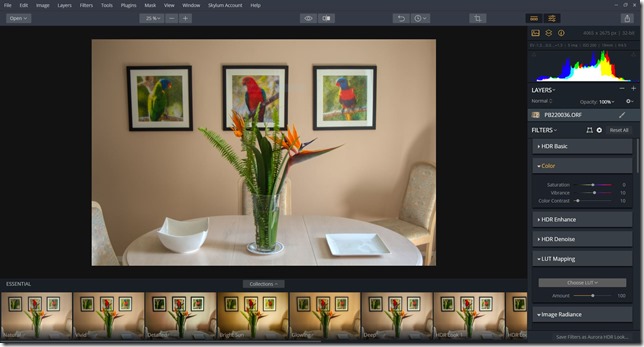 On the Aurora screen you then see “Filters” (collection of related sliders that can adjust key aspects of the image) om the right hand side and “Looks” (aka presets, which are specific setting of the filters). The Looks tiles along the bottom of the

screen will let you experiment with different approaches to the tone mapping and possibly lead you into the those oversaturated, crunchy HDR looks, so I’ll avoid then for now. At this stage I was happy with the tonal balance but felt to colours could be stronger (looking at the colour wheel). This is an important step, rather than use the Saturation slider in the color filter (which increases the saturation of every pixel by the same amount) I used the Vibrance slider slightly (which leaves the fully saturated colours alone and only lift the saturation of lesser colourful pixels). I also increased the Color Contrast, this slider adjust the relative contrast between colours in a similar way to the normal contrast slider works with tone (luminance). It is my experience so far that small adjustment of this slider to expand colour contrast can have a big impact on how natural the resulting colour balance appears, In other words used Vibrance and Colour Contrast lightly but keep you hands off the saturations slider. 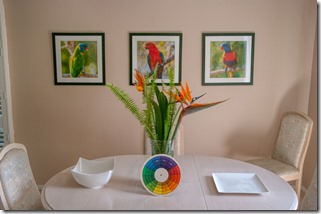 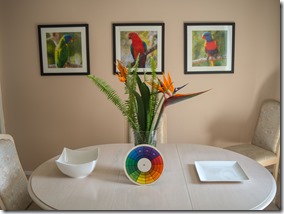 The images above compare the resulting HDR image for my Pentax K20 (one the left) and Olympus OMD EM10iii. Like the straight out of camera jpegs the Pentax HDR image is a little underexposed compared with the Olumpus but the colours are still natural but a little richer than yesterday’s Jpegs.