the one that got away 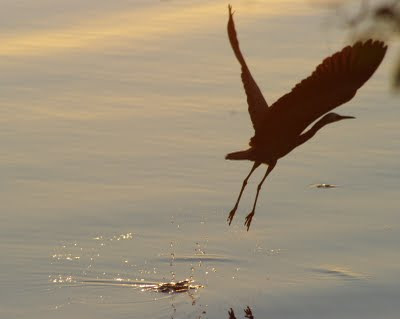 sometimes even the best fisherman don't make their catch

Email ThisBlogThis!Share to TwitterShare to FacebookShare to Pinterest
Labels: birds in flight, fishing

diamonds in the sky 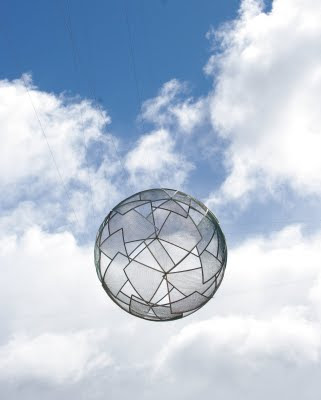 Diamonds 2002 is a fasinating sculptural piece by New Zealand Neil Dawson, it is constructed from aluminium extrusion and mesh painted with synthetic polymer automotive paints , and if you look closely you can see the cables suspedning it. It is displayed at the front of the National Gallery of Art in Canberra 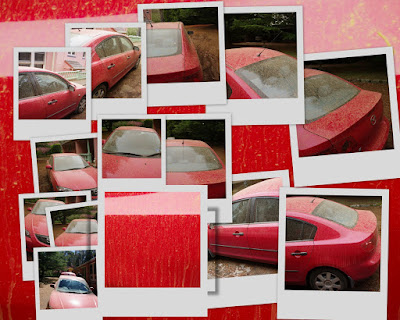 There were big queues at the car washes, so my car wore the dust as a badge of honour 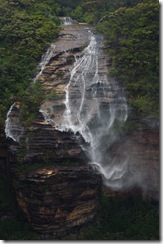 I guess it had to happen, when I was taking so many photos. Ever since I have been using this new Pentax 20D body, which comes with its own rechargeable lithium battery pack, I have been dreading the day when the batteries run out, just as the perfect photo moment arrives. All that happened today at Wentworth Falls. The morning dust has subsided and a few fleeting glimpses of sun light where flying past. I just changed to a wider angle lens and nothing, except an battery empty symbol.

I had check last night and the battery indicator was still on full, wasn’t happy. :(

But I had my nokia mobile phone. A quick series gave me a half decent panorama and a movie as a bonus. :)

Last night there was a big storm front that swept in at dusk bringing lightening and thunder, and something that wasn’t immediately apparent till morning, a massive dust storm. Everything as and orange red. I went to echo point to see how the view was affected! What view? Although the three sisters where visible, the dust made it hard to distinguish and my camera light meter just gave me a very flat grey mistiness. Using 0.5 EV bracketing, and five steps, did give bit of detail in the overexposure exposures but nothing exciting. 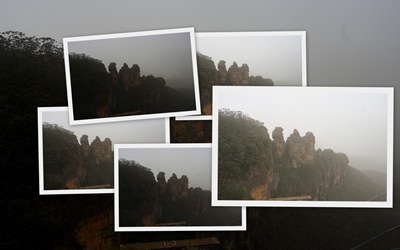 So I tried post processing with Dynamic Photo, to combine these bracketed images and extend the dynamic range. The Human eye tone mapping gave be a decent result very similar to what I saw, restricted visibility but an orange glow. 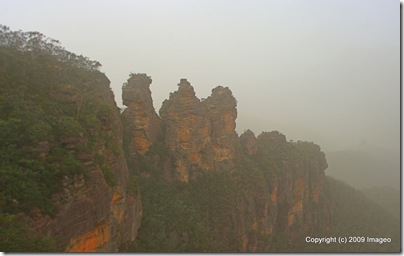 This is yet another example when in doubt about exposure to bracket and take a series
PS: As I was walking back from taking this series the gusts of wind were so ferocious that I saw a small Japanese tourist sweep off her feet and blown across the Echo Point forecourt like a tumble weed. Lots of laughter suggested no damage done, except maybe to her pride.
Posted by norm at 4:38 PM No comments:

the three sisters by day 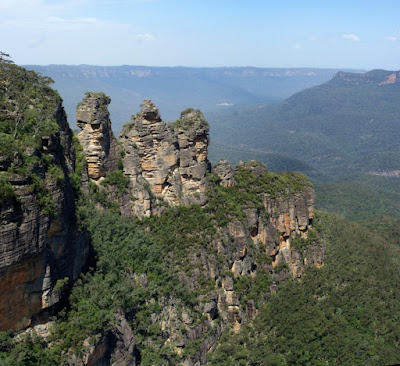 now you see them, now you don’t! 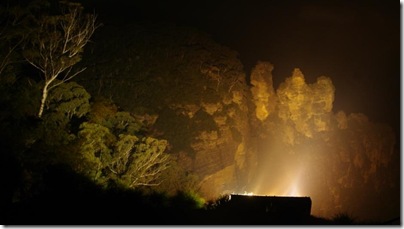 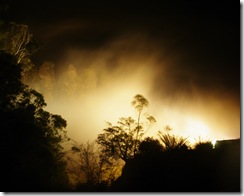 The three sisters (a rock formation) are floodlight at night, so I went to take a photo or to. The katoomba nights are cold and a fog rose up. One minute the three sister where there and the next moment they were not 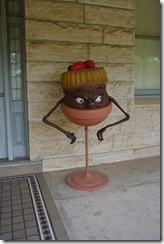 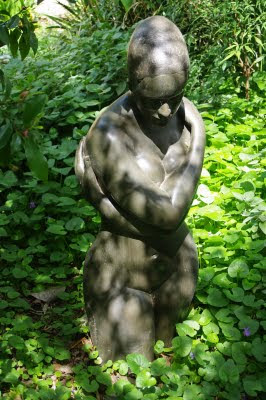 a day at the beach 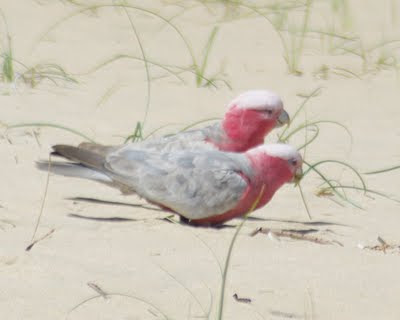 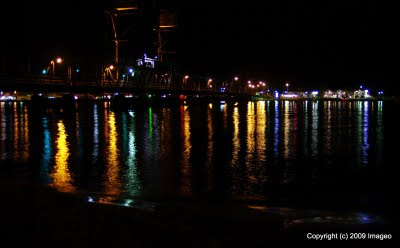 At different times & different parts of the year the intensity and quality of light varies. The hours just after and just before sunrise and sunset have the sunlight hitting everything at a low angle, giving better, softer more even lighting. The light often has a deep rich glow that warms colours, compared with the harsh contrasty light of the Australian midday. 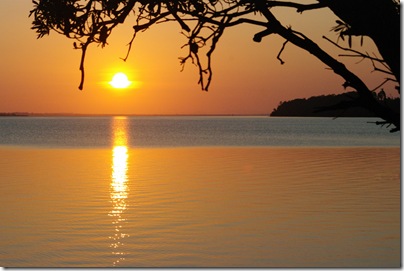 This sunset is probably additionally coloured by a smoke haze. 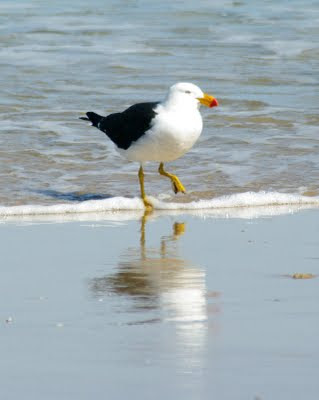 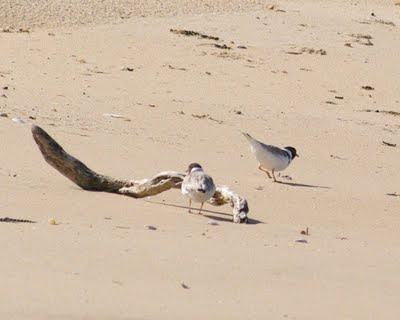 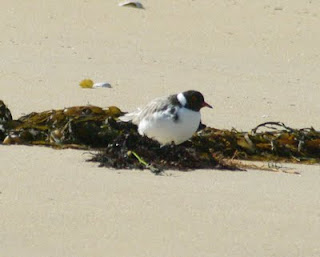 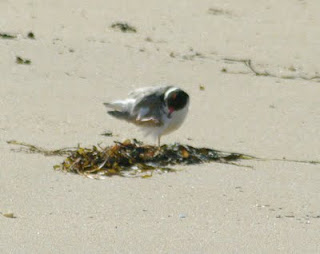 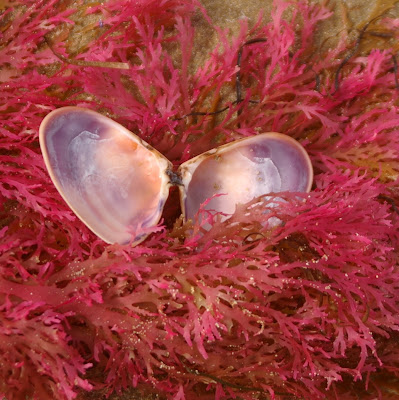 
This is a nice walkthrough of some of the opportunities and amazing capabilities microsoft’s http://photosynth.net/photosynth opens up for digital photographers
Posted by norm at 11:19 AM No comments: