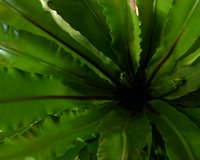 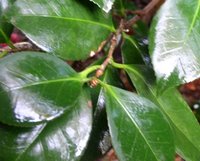 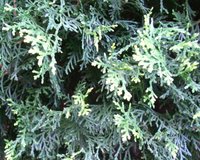 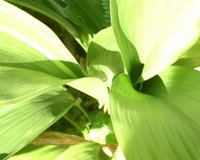 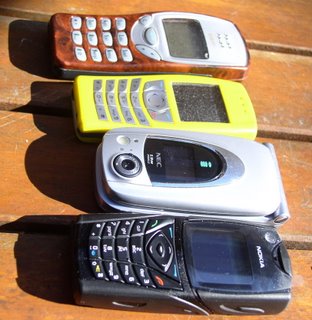 Computer technology is changing fast, and it is hard to keep up; but it is nothing like the  particularly rapid change of  features on mobile phones. I’ve just had months of hassles with my NEC phone loosing signal (it has been in for repaired 3 times now, and still failed within a week of being “fixed”) and because it is now out of warranty I really can’t afford to get it fixed  again. Pity because I liked the phone and the camera was good (that was till it went in for repair the first time, and came back out of focus!), but thats another story. These are 4 of the 6 phones I have had over the past 3 years. I do work outdoors and I did drown one phone, which I’d forgot was in my pocket as I jump out of a boat to push it off a reef. Ok the boat survived but the phone was unfixable! Another phone was lost/stolen in the wilds of new guinea (where mobile phones don’t work anyway..

Being a geologist, I sometimes see things I need to photograph (usually in close up) that I wish to include in a report. Occasionally (and that’s pretty rarely really) I don’t have my camera with me. Once I got the NEC, which had a special close up setting, I started using my phone and with a new nokia, I find camera phone quality (roughly 1 megapixel) give decent results and quiet acceptable to include as small images in my reports.

The three photo below compare the quality or my original NEC phone, my new Nokia and finally my Olympus camera. 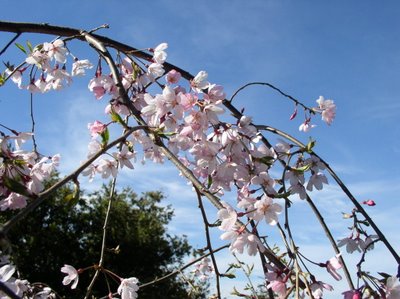 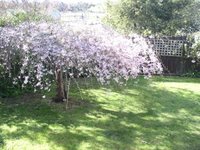 It has been beautiful spring weather here in Melbourne and nature is loving it. The weeping cheery in my backyard particularly

So I decided to have a bit if fun I got in underneath the canopy. Set my camera to multi-exposure mode and took 41 images moving my camera back and forth.. I could not do this as a continuous process as my camera only has 10MB capacity which is about 9-10 images at the normal resolution an file format I use. So it was actually 4 passes. 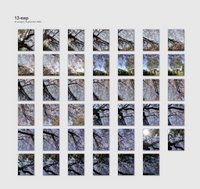 I then submitted all the images to autostich. It could fit all the images together. The problem is that the overhanging branches are relatively close and therefore the normal parallax issues as I pan the camera position make the stitching of images very difficult. I think autostich however did a pretty impressive job! 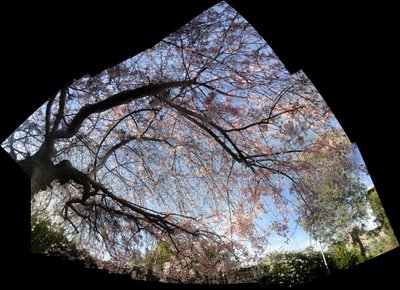 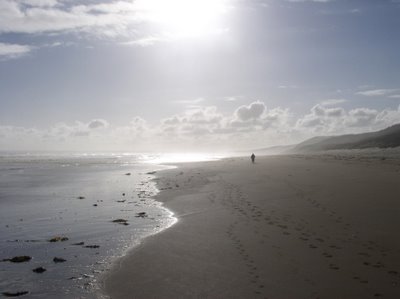 for PhotoFriday topic Silver
Posted by norm at 12:29 AM No comments: