I think my concerns about the explosion and mindless application of of "zanny" filters, has triggered a bit of cosmic Karma. After a few days struggle I had finally got google's AutoBackup operation. A short time later 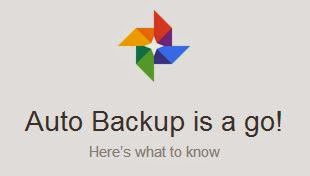 I had a series of notifications congratulating me about the great Auto awesome photos added to my Google+ Photos. A couple of the motion items where probably expected but I must admit I had a chuckle to myself that the automated algorithms in the depth of google has choosen an out of focus image of a cormorant taking off to add a falling snow effect to the scene. Its summer here in Australia, and despite being a bit overcast its not that cold. How do I turn off this AutoImposing?
Posted by norm at 8:22 PM